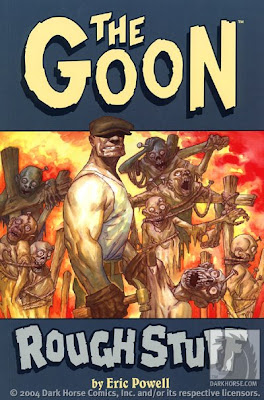 Saw this over at cgchar:

Posted by Matthew Russell at 4:03 PM No comments: 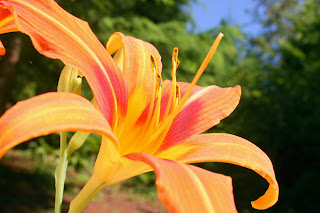 I hates me some lawnwork... 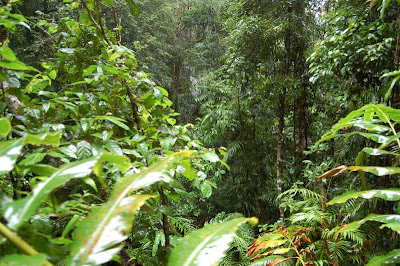 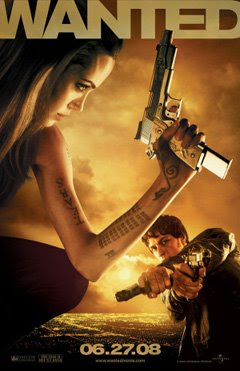 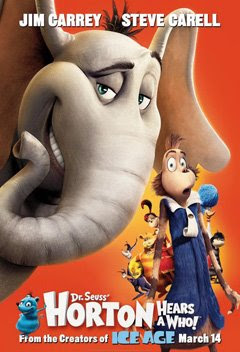 Horton: All the Suess, non of the crap. Mmmm, delicious. 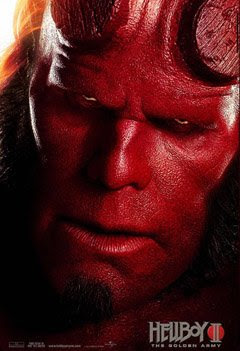 HB2: More crap free than the first one. 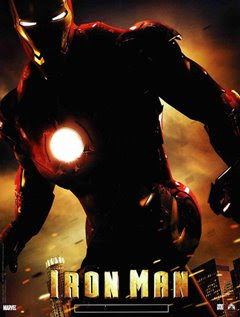 Iron Man looked crap right in the face, then melted it with his repolsors...Hellz Yeah!!! 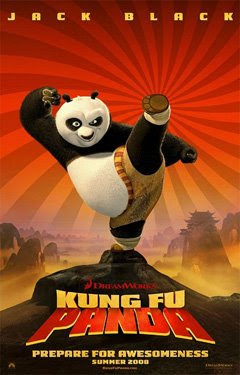 Kung fu Panda: Dung Fu?.....Noooooo. This Kung Fu is stronger than yours! Two for two on the animation front....niiiiiiiice. 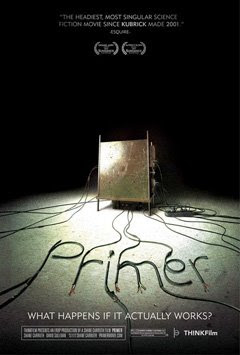 Primer: That's some trippy shit, yo. 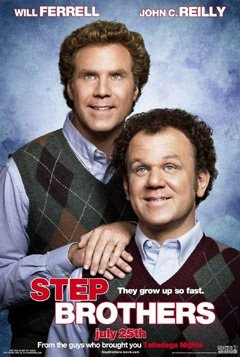 Step Brothers: Laughed till I pooped a little. 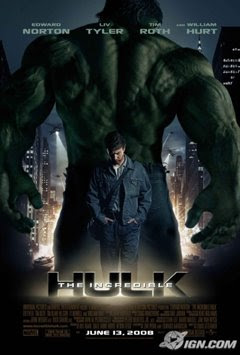 The Incredible Hulk: Only the faint aroma of doggy bombs in a couple places. The rest is like a big, green, ass-whoopin, summers breeze. 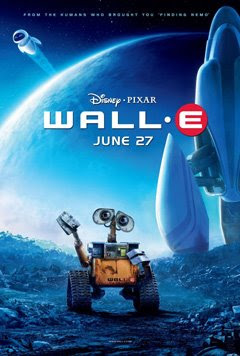 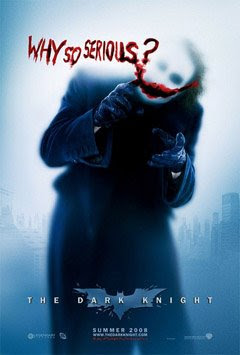